This documentary was selected at many international film festivals. It tells the story of a young Haitian man who leaves Port-au-Prince after the January 2010 earthquake. He goes to the nearby country, the Dominican Republic, well-known for its xenophobia and racism toward its poorer neighbor. Stravensky join the University while he also tries to fulfill its childhood dream: become a violinist. 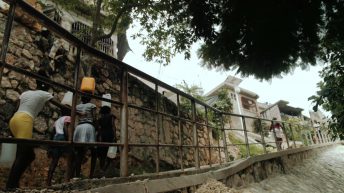 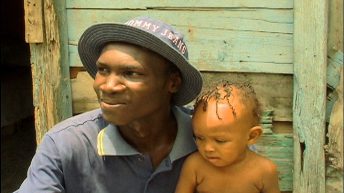 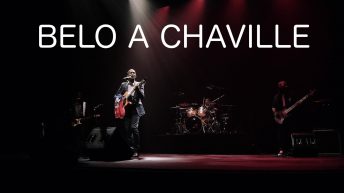