This short documentary tells the story of Haitian voodoo priest Gesner Saint-Cyr. The man was well-known as a great humanist in the Port-au-Prince neighborhood of Martissant where he had his temple.
This documentary was made by young aspiring directors of Martissant during a documentary workshop by Haitian director Richard Senecal.
FacebookTwitterLinkedInWhatsApp 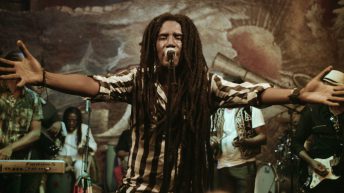 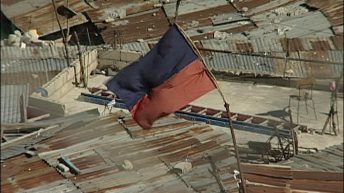 Water and health in Port-au-Prince 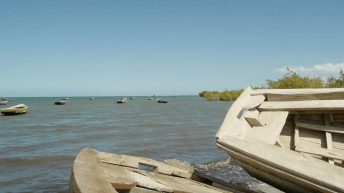 Don’t give me fish, teach me how to fish

By continuing to use the site, you agree to the use of cookies. more information