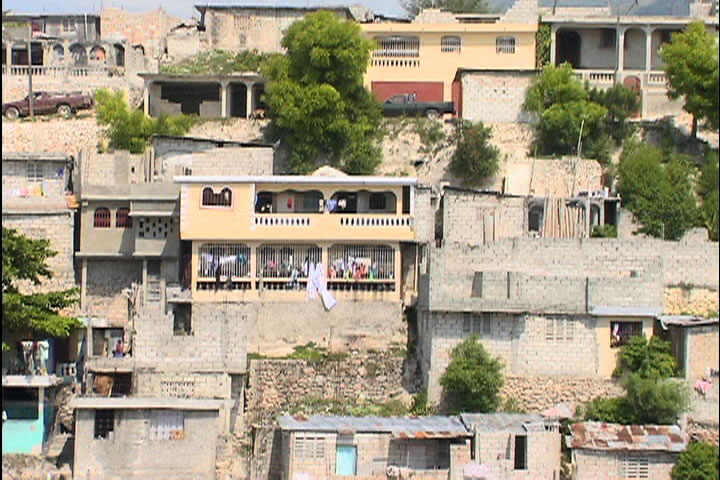 Documentary, How I see Martissant

A short documentary on the anarchic urbanization of the neighborhoods of Port-au-Prince. Released in 2008, this film predicted in a striking way the disasters of the coming earthquake. The most terrible thing is that the lesson of the disaster does not seem to have been retained.