Add comment
Hidden in the heart of Port-au-Prince, the capital of Haiti, the Hotel Oloffson is one of these unique and mythical places that fascinate the traveller. The beautifully sculpted wooden mansion is one of the most impressive illustration of the so-called gingerbread architecture that was the norm in the city during early 20th century. The place is also an important center for cultural activities. The Oloffson has a soul which attempts to capture this short documentary.
FacebookTwitterLinkedInWhatsApp 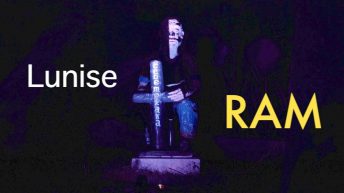 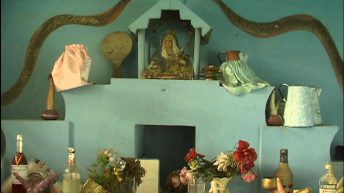 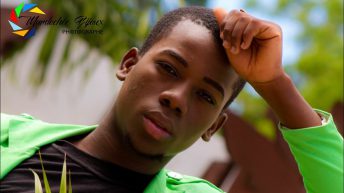