Home » Documentary » Birth of a Diaspora

Birth of a Diaspora

A Richard Senecal film. In 2017, more than 100,000 Haitians (mostly young people) entered Chile. This documentary gives voice to this new diaspora. With their words, they explain why and how they left everything behind, their first steps in Chile, their disappointments, their pains but also their hopes and successes. Is also told the inevitable cultural shock, rampant racism and concerns of the Chilean society to what some do not hesitate to call an invasion. 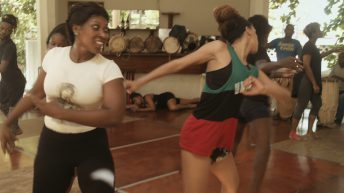 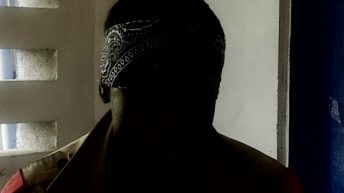 Drugs and Poly Consumption in Port-au-Prince 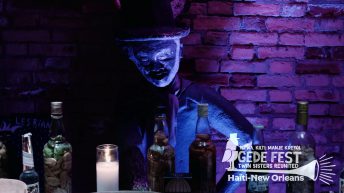